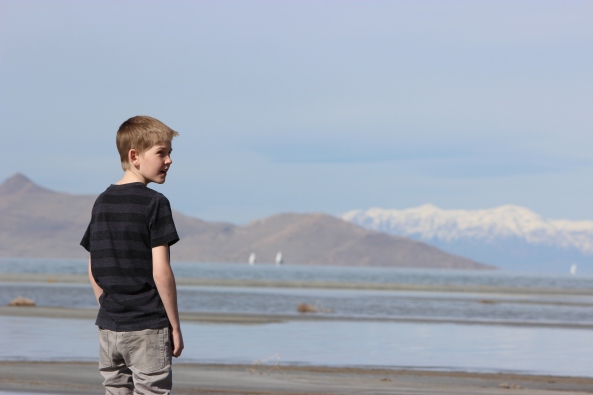 I like to believe in the notion that people are mostly good. That if in need, our fellow-man is there to help out. That not everyone is out to get some in life… I’m not sure I can honestly say this is still my thoughts.

Throughout my 36 years, I’ve learned one thing that does ring true. You can only ever count on one person, YOURSELF! Now I may seem bitter, and come off a bit angry. But really I’m not that angry. Yes I’m mad that I allowed myself to be taken advantage of, that I opened up opportunity, and people have seized it.

The truth is, my one major fault is Trustin’ Lads… Because I’ve opened my heart up to so many, the odds will eventually kick in. It will undoubtably backfire on me one way or another. I’ve been let down, dropped by the ones I thought loved me the most, in a time when I needed them the most. I’ve pushed aside, while watching others move forward in their career goals, and I’m left doing the leg work. And though I know in these situations, I did have some control over the outcome. And being “too nice” has left me regretting. I’ve always live under the motto that I’d rather be a good person with integrity, then step on others on my way to the top.

Since I purchased my home, I’ve invited multiple people into it. Free place to stay… People I barely knew anything about, but just had a good vibe with them. And it’s always worked out alright. I’ve made friends, roommates, even adventure buddies. Hopefully for life. But recently, I answered an ad on Craigslist. Someone that needed a place to live, needed a bed, and needed it soon and cheap. I thought, ‘Hey, it will help me out financially, and I’m helping someone else.’ Win-Win! Maybe I gain another adventure partner out of this at very least.? Boy was I wrong.

After the rent was late and I had to get after her for it, the vibe was not so good. She promptly paid me, and I just gave her the benefit of the doubt. She said she came from out-of-state, had an agency moving her belonging here for her. Seemed plausible. But then I began noticing little things. She called and complained EVERYTIME she ordered dinner. Got a free meal credited. I started thinking ‘your just taking advantage of these companies’. She was still eating the meals they sent out. But getting a second one on the house. She was a cheat, a scam artist. And still, I didn’t listen to my heart. I had half a mind to kick her out. I knew I wasn’t going to keep her around at the end of the month. Mostly because I didn’t trust her, but I had a sneaking feeling something was amiss.

Then 1 week before her month was up, my other roommate Gina told me she was missing her Percocet she had just gotten from her surgery. I was furious, I knew exactly who took it. But Gina pleaded with me not to confront her. Gina was scared to be alone with her. Scared she would try to retaliate when I was not around. And Gina being helpless, I understood. So we came up with a white lie to get her to move out. Told her my sister bedded a place to go, that she had been kicked out by her BF. But not to seem to obvious, I still didn’t kick her out ASAP. I still ignored the warning in my heart. And after contacting the police when I found Gina’s pills in her belongings. The police said there was nothing they could do. No proof they said… He said she said they told us… So I made the decision to play out the lie. And boy did it cost me big time.

After she left, I noticed $120 missing from my wallet. Gina said she was missing an external hard drive. Then 2 separate cameras were gone. Yes, including my brand new Canon DSLR that I just purchased. It was being stored in my vehicle, she must’ve removed it when I was sleeping, or in the shower.? I’ve also noticed my vehicles spare keys are gone? Did I misplace them? I doubt it… And I’m sure in time, I will notice more things here and there.

It seems I was EXTREMELY naïve? Trustin’ Lads has always been my downfall. No, it doesn’t make me a bad person, but an easy target? Yes! Vulnerable? Yes! Stupid? YES!

I’d like to sit here and say that it won’t affect my outlook on life… But that would be a lie. I was once the guy that pulled over and gave a young lady a ride 10 miles to a phone. Just because she had nowhere else to go. I had believed in good karma, but the reality is if you leave yourself open someone, somewhere will see opportunity and they will seize it. I’ve since changed the locks in my house, reprogram the garage door opener and change the code. Cut wood blocks to keep all the windows closed. And yes, I pulled my 9 mm out of the lock box and loaded the clip it now sleeps right next to me.

I’m even considering a security system, getting a dog. Or maybe just selling my house altogether? I feel violated, someone came into my home invited and I let them take advantage of me and my friend. I don’t even feel like I can leave my house alone without wondering if someone trying to get into it? I shouldn’t have to feel unsecure in my own home, my roommate should not have to feel unsafe staying in my home.

We all affect the outcome of the world, whether it be for good or bad, we all play apart. I choose to play the good part. 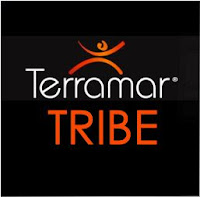 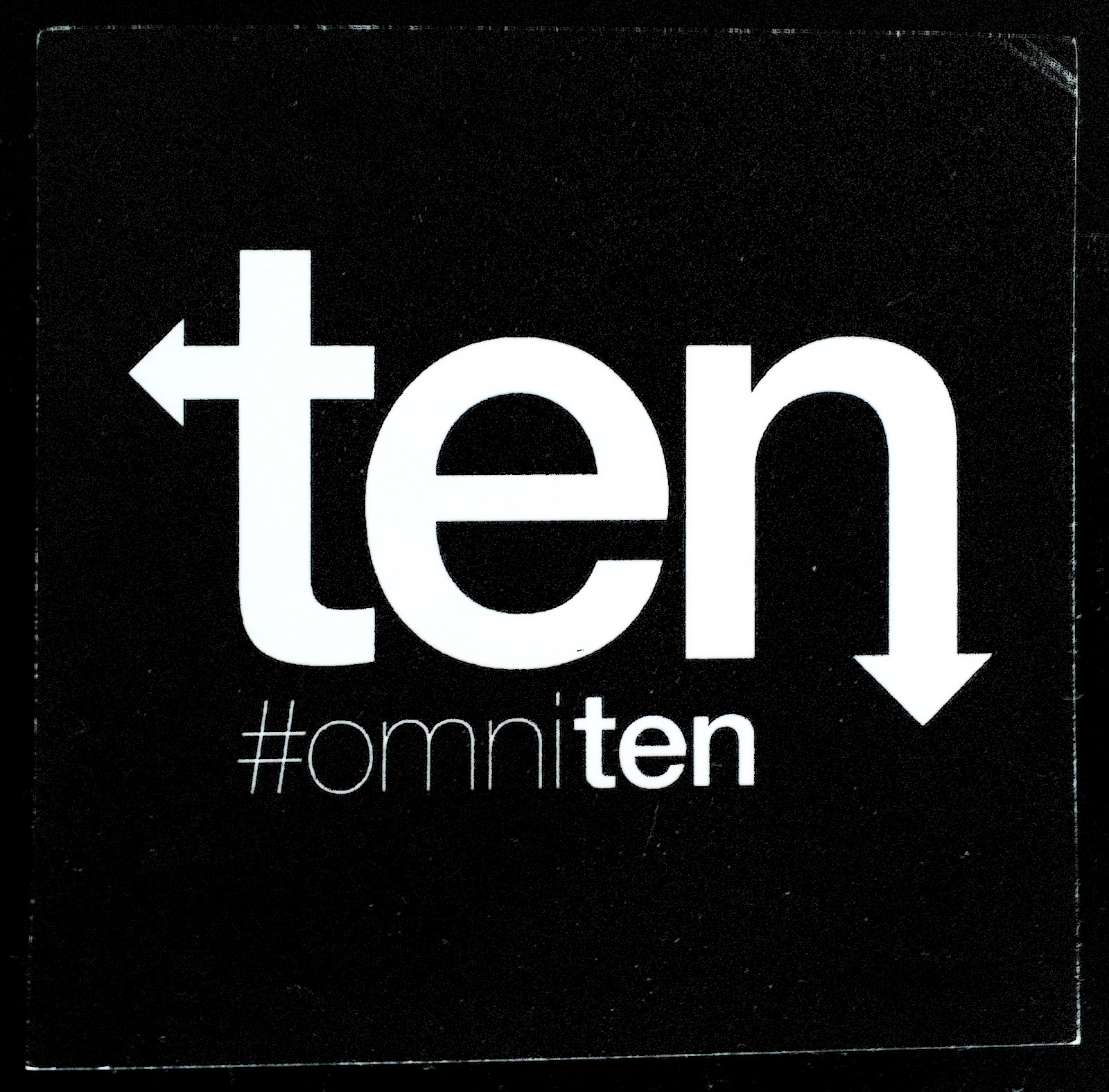